James (he/him) is from Galway and is artistic director of Brú Theatre, founded in 2018 along with producer Jill Murray. He works bilingually in Irish and English, creating multi-disciplinary work that merges contemporary theatre practices with the stories, superstitions, musicality and language of where he is from.

James has recently started making virtual reality work, with his first piece Ar Ais Arís touring nationally earlier this year as part of Brightening Air and Galway International Arts Festival. He received a Carlow Arts Festival Wedge Bursary in 2020 to explore sound and story in virtual spaces and he is in pre-production for a new immersive film next year entitled Grief Song.

Upcoming projects include The Libravian, commissioned by Baboró in partnership with Children’s Books Ireland and Gol, a recontextualising of Irish keening and the women who used to mourn professionally in Ireland. He is currently collaborating with KRIILA in Croatia and Teatro du Silencio in Portugal in the creation of two new works for 2022. 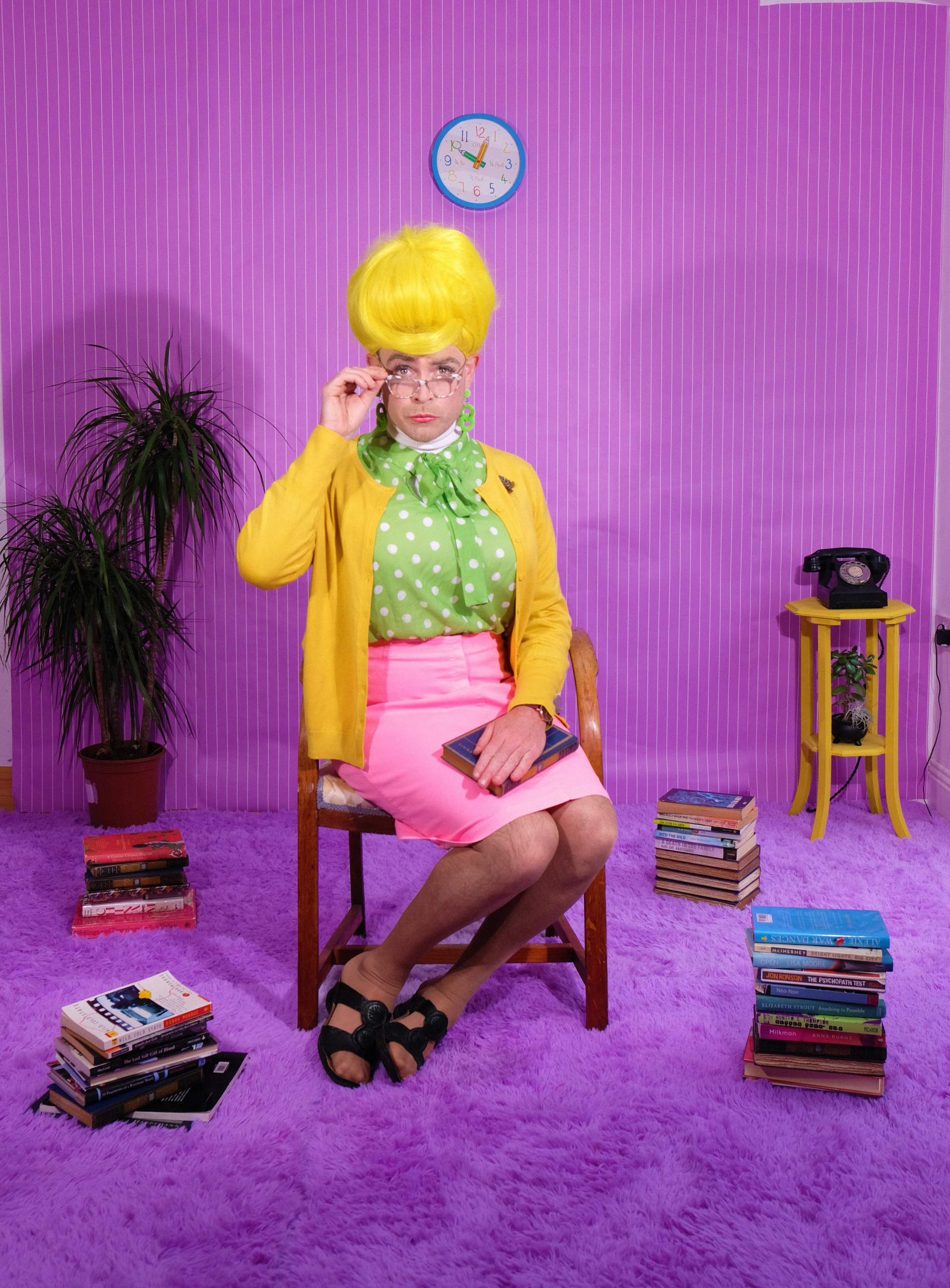 “Cleite, a deceptively simple story, told beautifully and wordlessly by Philippa Hambly, backed by stunning sean-nós songs, in Irish and English from Caitlín Ní Chualáin was among the highlights of this year’s Galway Theatre Festival.” – Connacht Tribune (for Cleite by Brú Theatre)

“…this innovative, talented company have won over audiences and critics alike.” – Connacht Tribune (for Cleite by Brú Theatre)