He has worked over the years with companies ANU Productions, Collapsing Horse Theatre and Dead Centre, three of Ireland’s leading theatre companies producing work in some of the most globally important festivals and theatres. These include Manchester International Festival, Brisbane Arts Festival, the Young Vic, and the Schaubuhne in Berlin to name a few.

As a curator and programmer he has run Ireland’s oldest and largest comedy arts festival The Kilkenny Cat Laughs for 5 years, as well as the Theatre Stage at Electric Picnic for the last 6 years for Dublin Theatre Festival. He curated the Pitchonomics strand at Kilkenomics (Ireland’s first comedy and economics festival) and programmed and hosted Ireland’s first conference on Massive Open Online Universities (MOOCs) for the Higher Education Authority of Ireland as part of the UA Award Summit (of which he was Summit Director of for 4 years).

As well as forming boards for ANU and Collapsing Horse, he is chair of the board of directors for Project Arts Centre, Dublin – Ireland’s leading contemporary arts centre and Matt is on the board of directors of Macnas – Ireland’s leading street theatre and spectacle company. Matt is formerly a Dublin hub Ambassador for the global network Sandbox. 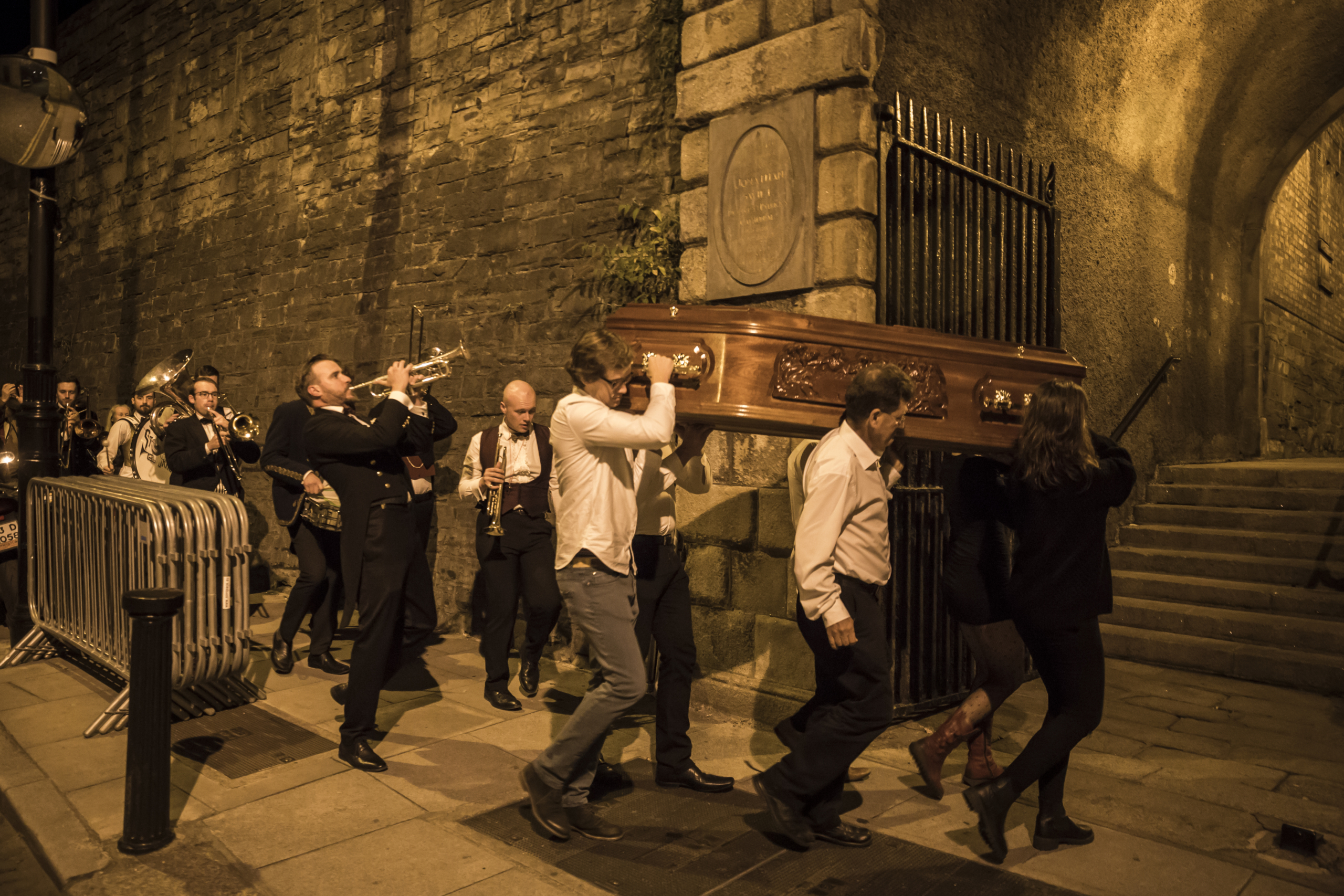 Matt is also a qualified career coach working with arts practitioners around Ireland and the UK.

Last and least, he also ran the official pub crawl at the Dublin leg of the international MuseumNEXT conference after his success at running the unofficial one at the Geneva leg of the same conference. 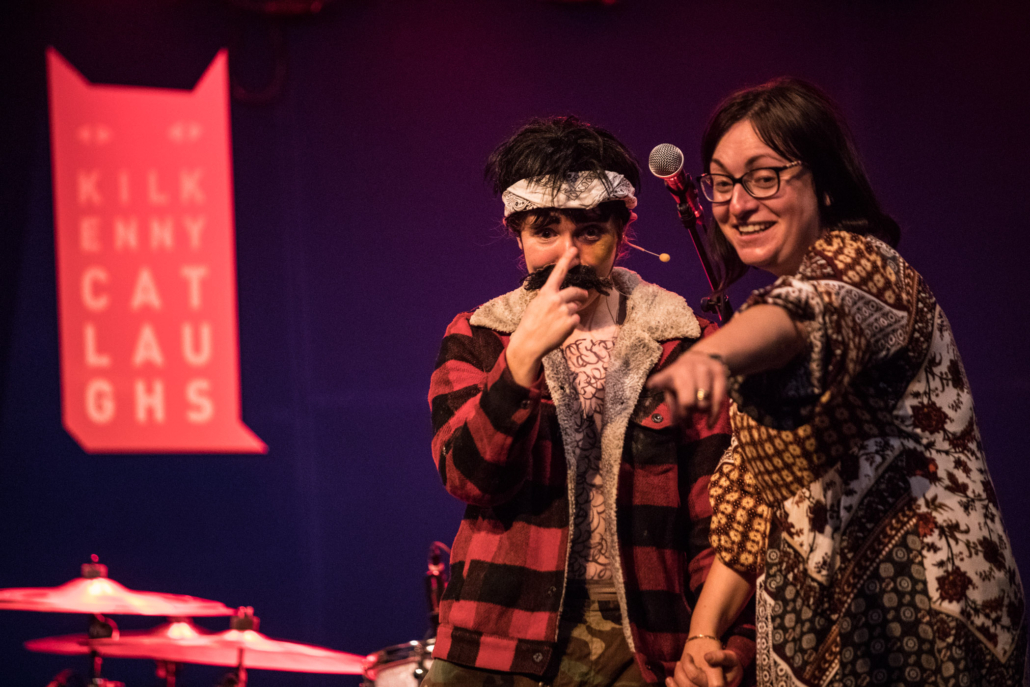