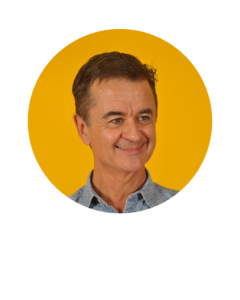 Forthcoming projects include Our Generation by Alecky Blythe for the National Theatre in London, Animal Farm in a version by Robert Icke for a UK and AustralAsian tour, and a stage adaptation of an Afghan refugee story, The Boy with Two Hearts by Hamed Amiri, for Wales Millennium Centre.

Pádraig was a music scholar at Trinity College, Dublin and subsequently studied at the Royal Northern College of Music.  Later in his career, he took a Masters in Business from UCC.  In his spare time, he runs a charity for the education of young women in the hinterlands of East Africa.  He lives between West Cork, London and Mumbai. 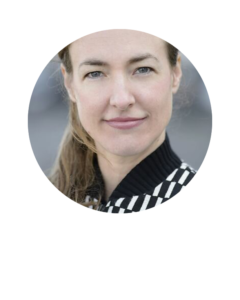 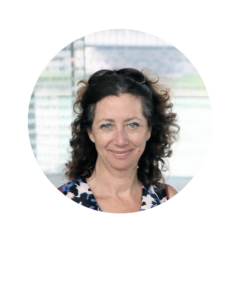 Ariane Koek is an international arts/science/technology/ecology creative producer, curator, writer, strategic consultant, and an expert on artists residency programmes.  She is internationally known for initiating in 2009 the Arts At CERN programme – based at the world’s largest particle physics public research laboratory outside Geneva, Switzerland.

Today she works as an independent on multiple arts/science projects for major institutions, science laboratories, museums and universities. She is one of the invited Creative Directors of the Official Italian Virtual Pavillon, CityX Venice at the Venice Bienale for architecture 2021. She is Senior Arts/Science Advisor and Associate at The Exploratorium – the museum for the science, art and human perception San Francisco USA working for their Global Studios which creates new science museums worldwide; Strategic Consultant and Creative Partner of the new Cavendish Arts Science Programme at Cambridge University UK; and the Founder and Producer/Curator of the annual Earth Water Sky environmental arts and science residency and commissioning programme at Science Gallery Venice, based at Ca’ Foscari, University of Venice, Italy.

Ariane is also a writer and editor, and gives papers, lectures and chairs conferences internationally on science, art, creativity and imagination, and is on the cultural boards of the European Commissions’ Joint Research Centre’s environmental arts and science programme, Science Gallery Venice and Cavendish Laboratory Cambridge. She is on the Global Advisory Board for the Edgelands Institute (Harvard/Geneva) which is dedicated to reforming the social contract in the digital age and on the board of ETH Zürich for the International Transdisciplinarity Conference 2021. She was policy advisor to the European Commission’s ICT Directorate DG-CNNECT until 2018, helping frame the Horizon 2020 programme. 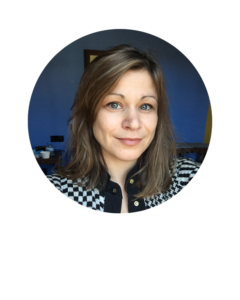 Nicole Schuchardt is a freelance creative producer in the field of performing arts. She holds a Master’s degree in Theater Studies and German Literature from the Free University of Berlin. After graduating in 2005, she gained experience in various arts contexts and production houses in Berlin, Vienna and the UK. She also expanded her network through intensive touring with diverse artists.

From 2007 to 2013 Nicole worked as a permanent producer/senior production manager for the production house brut in Vienna, building up the theater with the new artistic management team. Since 2014, she has focused on freelance distribution and networking for performing arts with various groups and has since worked closely and continuously with Norwegian choreographer Ingri Fiksdal. Since 2016, she has also been working for HAU Hebbel am Ufer in Berlin, where she is responsible for the distribution of various artists associated with HAU.