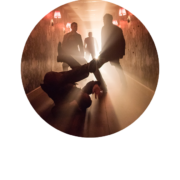 Pioneering a hybrid of art forms that places the audience at the centre of their practice, together they have created 39 seminal works, including public art commissions, gallery installations and museum interpretations, creating a brand that is gaining worldwide momentum.

Building a global reputation for creating transformative experiences in unusual locations, the company continues to challenge theatrical conventions by blurring the lines between immersive and site specific practice.

ANU places the audience at the very centre of the experience to create autonomous and meaningful exchanges with them. Their aesthetic represents the independent and the experimental, creating a new kind of multi- disciplinary model – a daring new hybrid art at the forefront of Ireland’s cultural landscape.

Their studio enquiry, led by multi-disciplined artists, forensically builds to spatial immersion and finally to direct communion and engagement with viewers.

★★★★★
ANU are responsible for the most searing and provocative works of the past decade and delivered some of the most ambitious and thrillingly intimate theatre in living memory       — Peter Crawley, The Irish Times

★★★★★
Anu Productions bring audiences into private spaces for intimate confrontations with the dark corners of history. Their work manages to be both abrasive and beautiful. The Monto Cycle may be the most significant series of works the city has witnessed since the emergence of Brian Friel and Tom Murphy. – The Independent

A rare thing, a genuinely site-specific, scorching production. My highlight of the Dublin Theatre Festival — Lyn Gardner, The Guardian 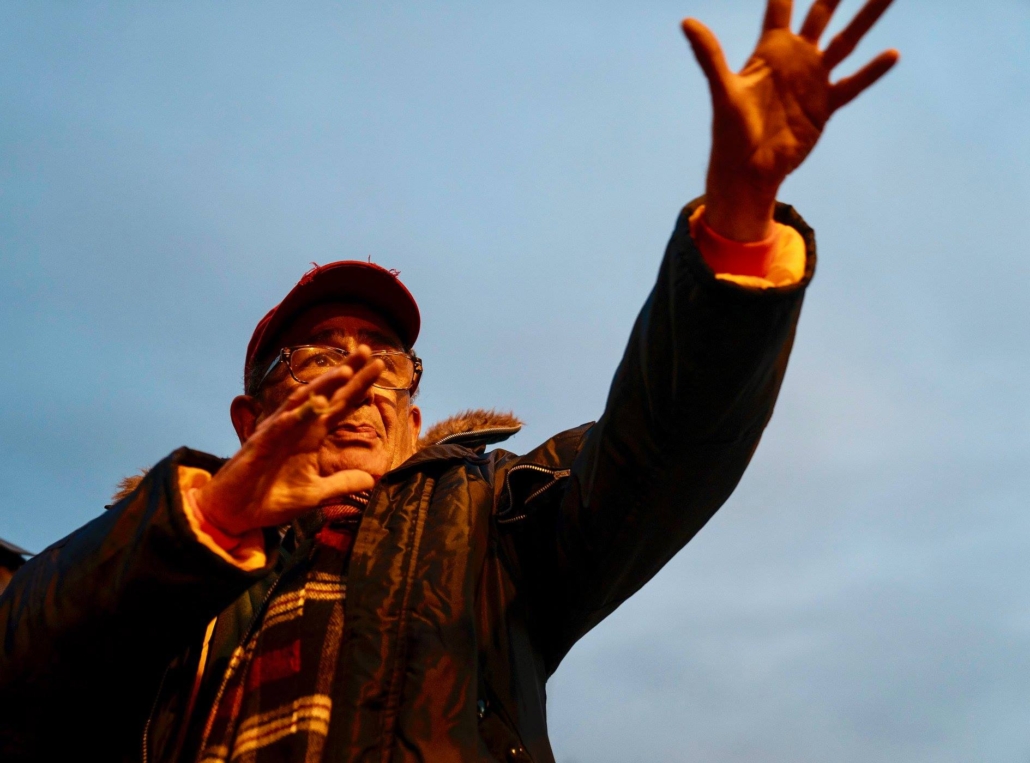 As a company they are constantly exploring new genres and formats. Their productions are epic performances in large scale sites, but their practice stretches beyond this to encompass new technologies such as Radio frequency identification that uses the mise-en-scene of real spaces as its backdrop. On top of this, their enrichment programme transforms community settings as cultural spaces of inquiry.

ANU has played to over half a million people at home and abroad across 10 years, having produced over 40 shows in that space of time, and winning 3 audience choice awards, 2 special judges awards, 5 Best Production Awards, and numerous nominations in Irish and UK Theatre award ceremonies.

Their most recent 2020 projects include CANARIES (commissioned by Dublin Port) and THE PARTY TO END ALL PARTIES (commissioned by Dublin Theatre Festival), the multi award nominated and critically acclaimed FAULTLINE (co-production with the Gate Theatre and the Irish Queer Archive for Dublin Theatre Festival), SCRAPEFOOT, an immersive visual art adventure for children at The Ark, THE ANVIL, a series of fifteen city wide commissions for Manchester International Festival, and BEYOND THESE ROOMS (at TATE Liverpool). 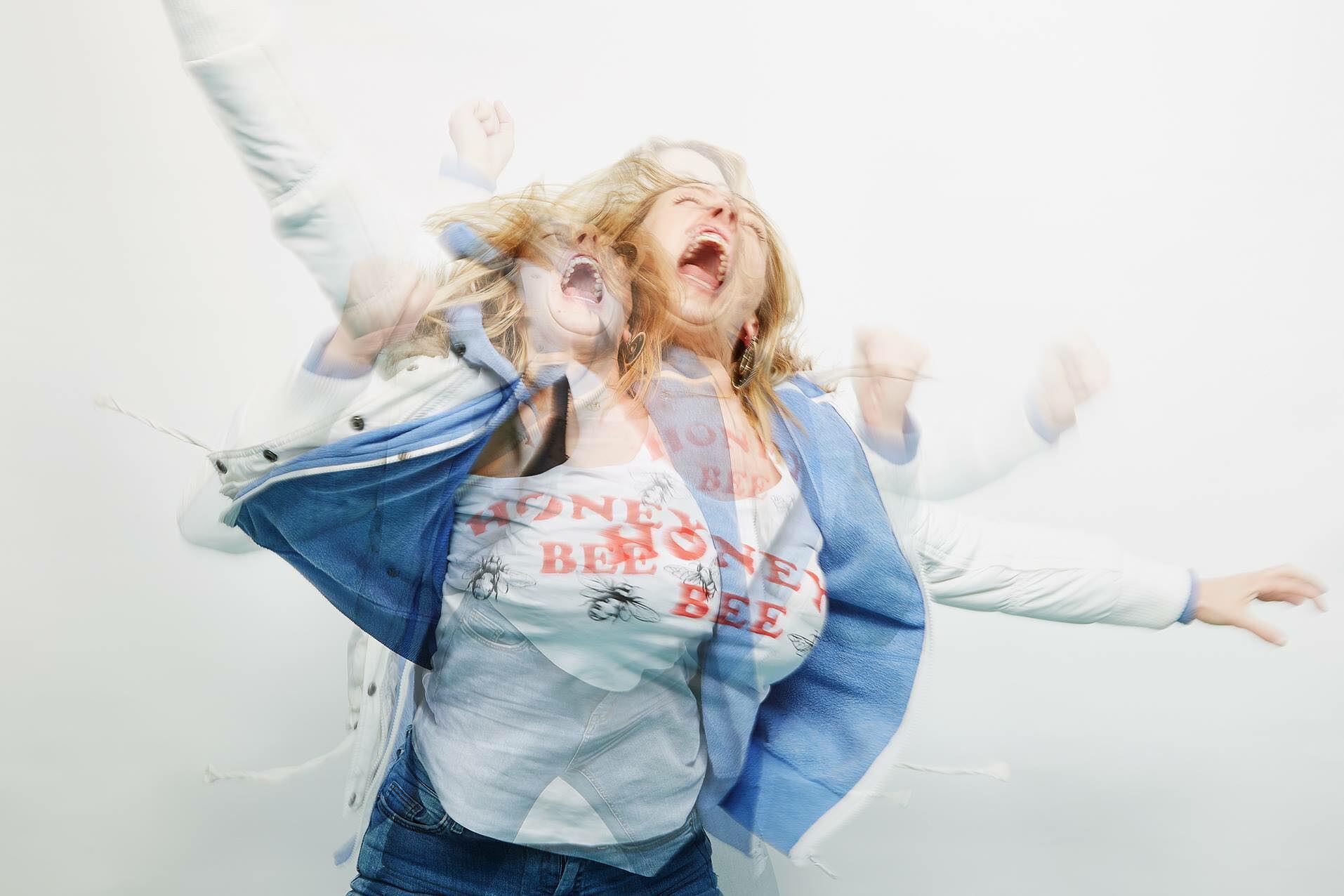 1. Nandi Bhebhe in The Party to End All Parties by ANU Productions. Photo credit: Ros Kavanagh (2020)