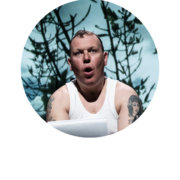 Brokentalkers was founded in 2001 by Cannon and Keegan after graduating from De Montfort University in Leicester. For over a decade Brokentalkers have been making formally ambitious work that defies categorization and have built a reputation as one of Ireland’s most innovative and original theatre companies.

Their working method is founded on a collaborative process that draws on the skills and experiences of a large and diverse group of contributors from different disciplines and backgrounds. Some are professional artists, performers, designers and writers and others are people who do not usually work in the theatre but who brings an authenticity to the work that is compelling.

They make work that responds to the contemporary world, using elements such as original writing, dance, classic texts, film, interviews, found materials and music to represent that world in performance.

★★★★★
A stunning dissection of patriarchy, privilege and performance in a forceful work about sanctified male writers – The List

★★★★★
Inspired interrogation of ‘the great male artist – The Stage

Brokentalkers, one of the country’s most fearless and path breaking theatre companies — The Irish Times 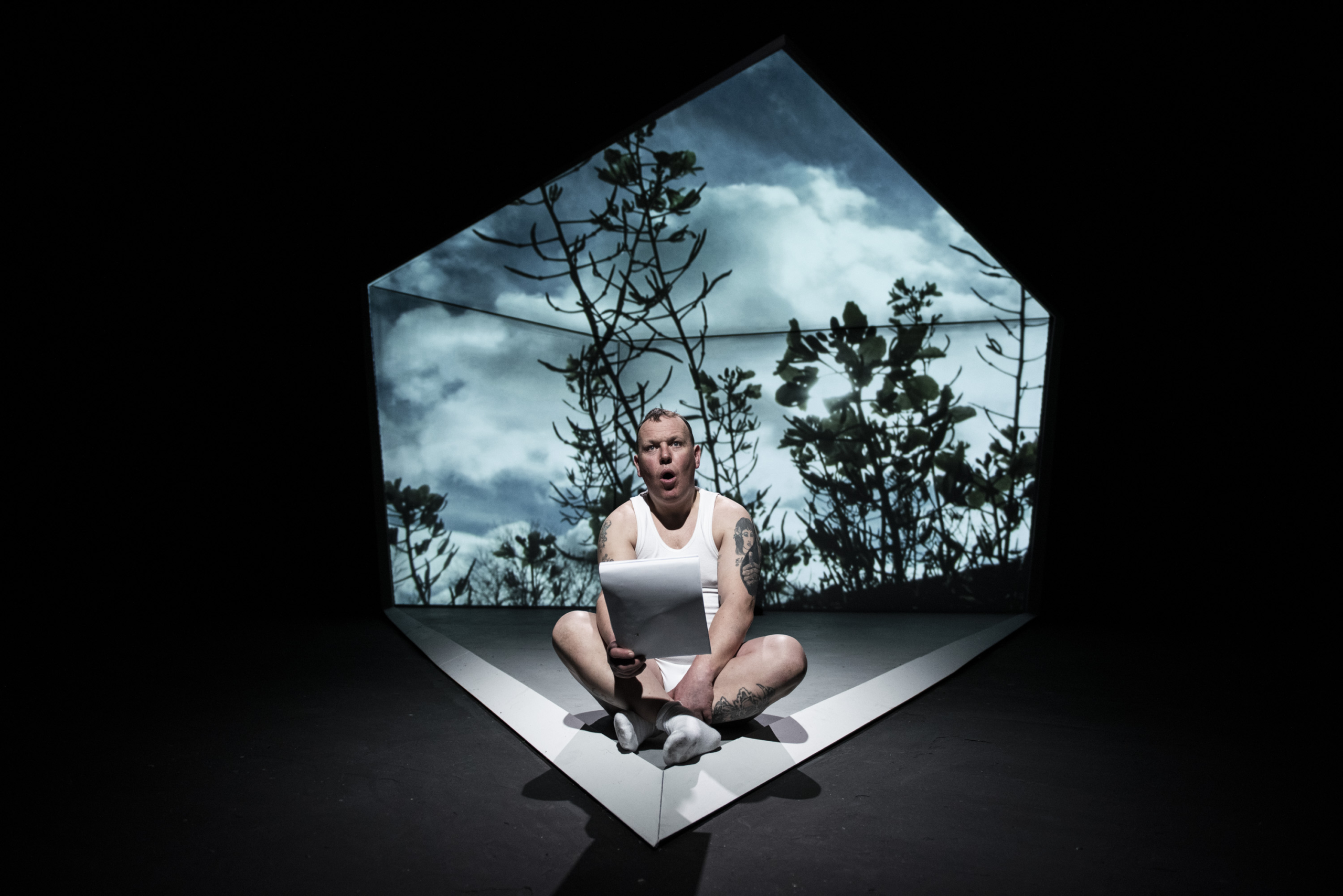 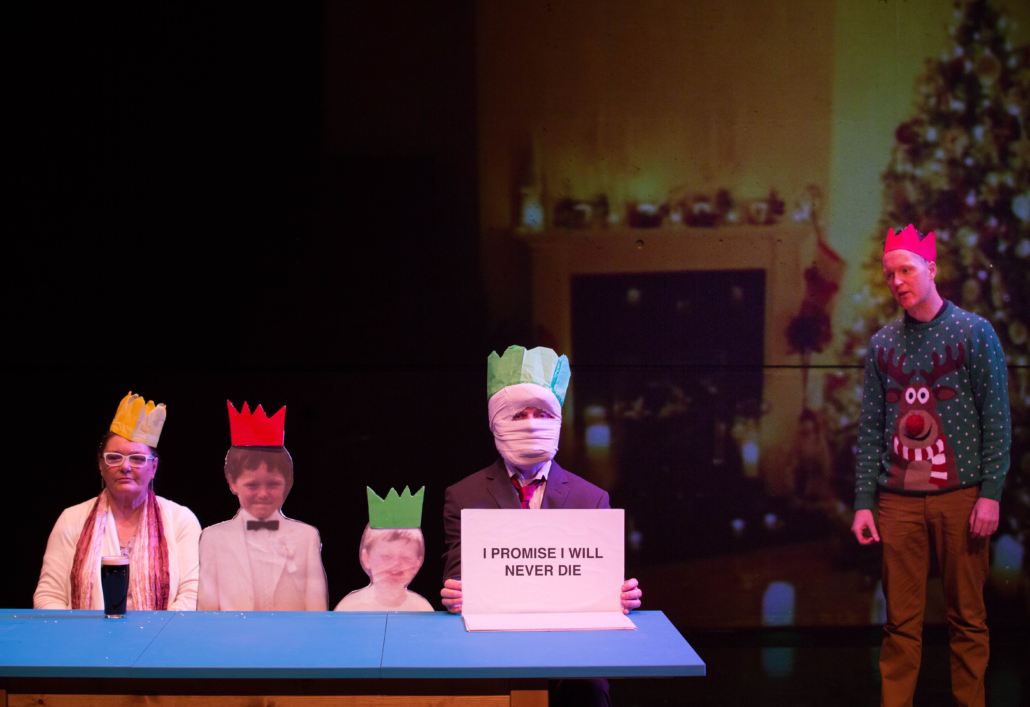 Gentle and forlorn, angry and yearning. — The New York Times (Have I No Mouth?)

3. Have I No Mouth by Feidlim Cannon and Gary Keegan. Photo credit: Ilan Bachrach (2014)