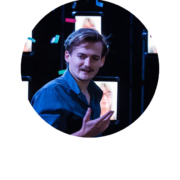 Dead Centre was founded by Bush Moukarzel and Ben Kidd in Dublin in 2012, and has gained a reputation as one of Ireland’s most innovative and exciting companies over that time. 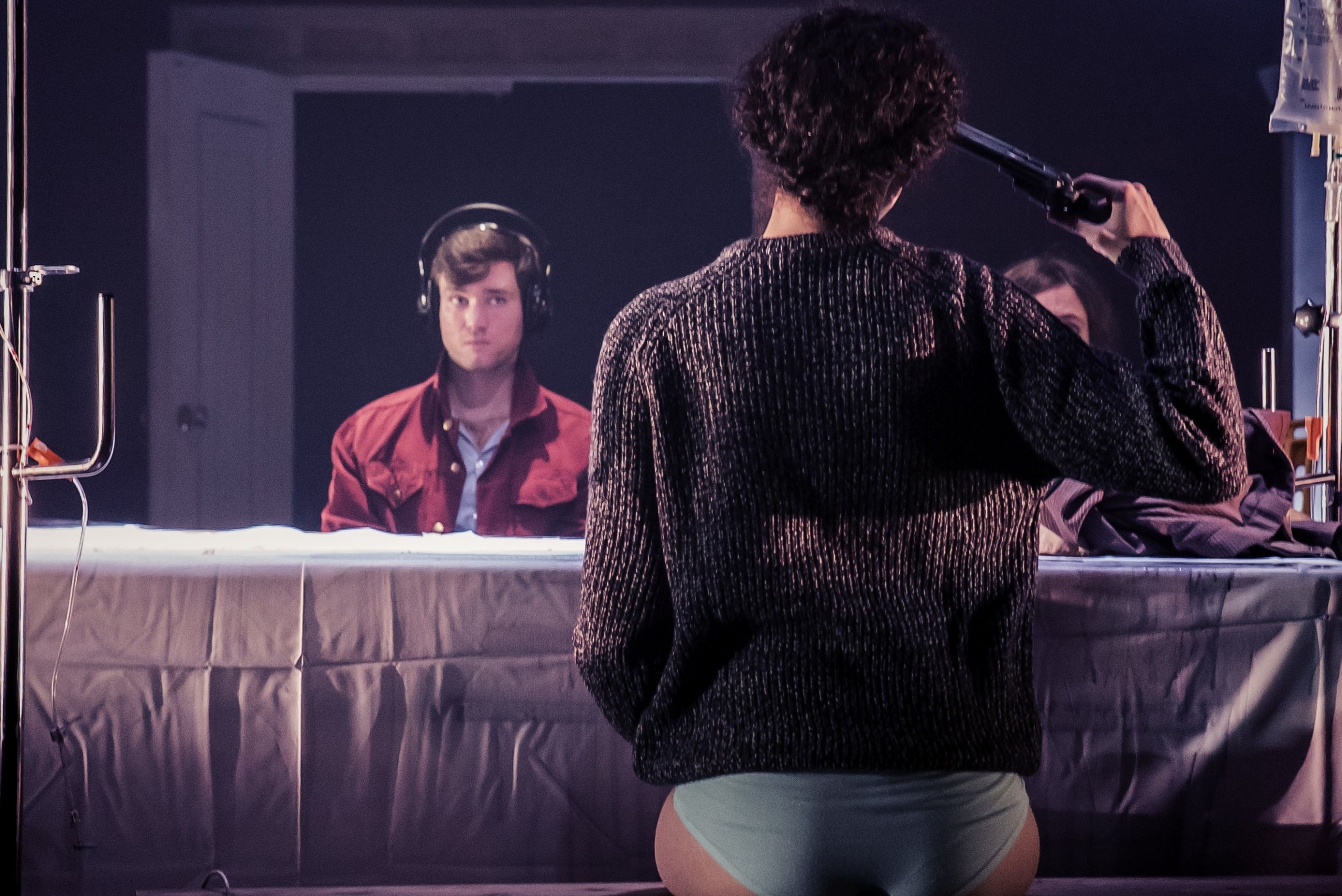 Their first project Souvenir was created for Dublin Fringe Festival 2012 and has since toured to London, New York, Brisbane and Seoul. LIPPY was developed at the National Theatre Studio, and premiered in 2013 in Dublin Fringe. It was winner of the Irish Times Theatre Award for Best Production, a Fringe First, a Herald Angel, a Total Theatre Award and two OBIE Awards, and has since toured around the UK and the world including to the Young Vic in London; Edinburgh; New York; Gothenburg; Wuzhen, China; Brisbane, Australia; and Schaubühne, Berlin.

Chekhov’s First Play premiered in Dublin in 2015, and has toured around the world including the Schaubühne; Bristol; Baltoscandal, Estonia; Bordeaux; Theatre Vidy; Brisbane Festival; Helsinki Festival; Alexandrinksy, St Petersburg; BAC, London; and Hong Kong Arts Festival. Hamnet premiered at Schaubühne in F.I.N.D. Festival in April 2017 and opened in Dublin in September 2017. It has toured to BAM, New York; Brisbane Festival; and Southbank Centre, London amongst others.

★★★★
In Dead Centre’s wildly ambitious production, there is meaning in the magic. — The Irish Times (Beckett’s Room) 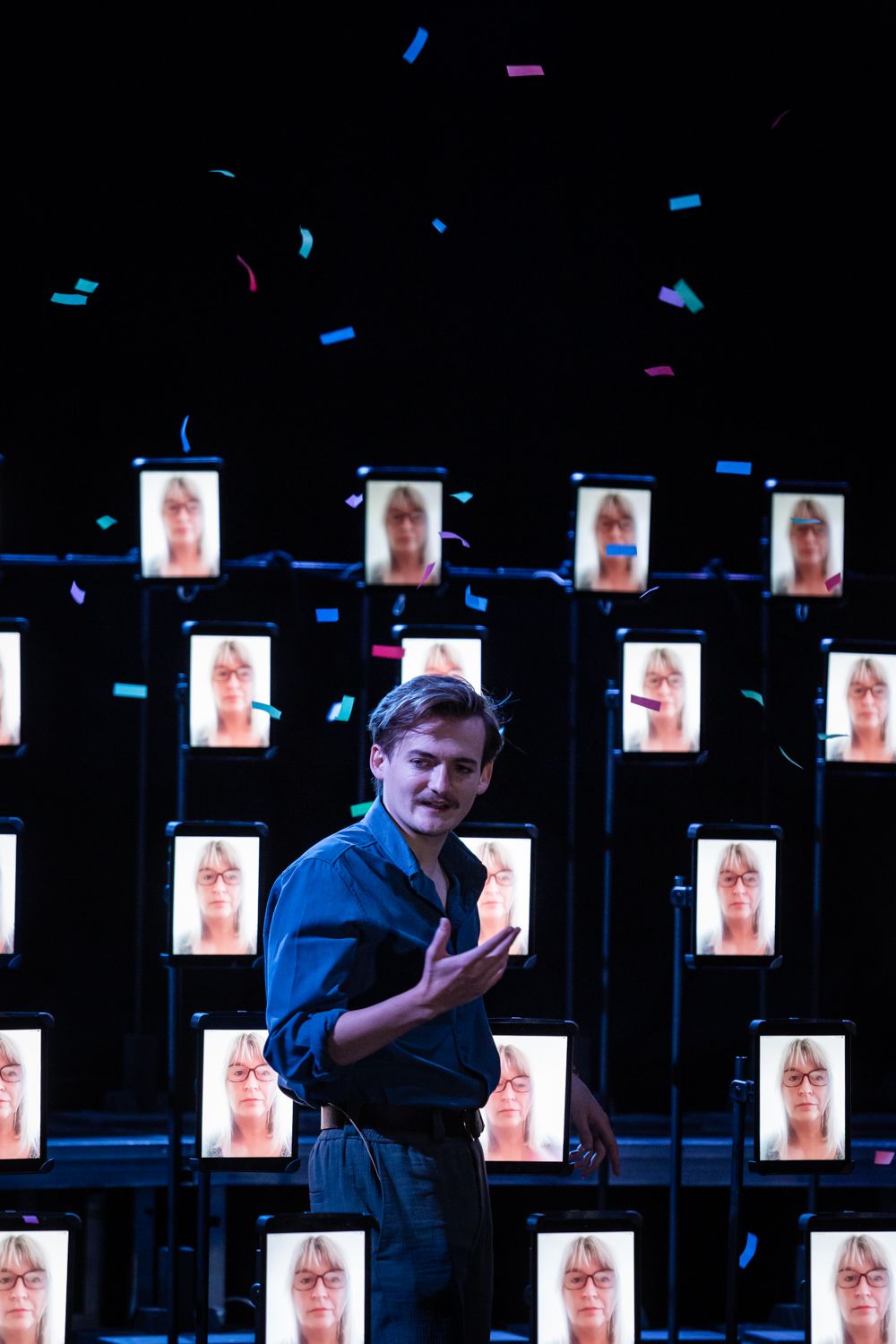 They have also made work with the ensembles at some of Europe’s major theatres: Shakespeare’s Last Play at Schaubühne, Berlin (2018), and The Interpretation of Dreams at BurgTheater, Vienna (2020). In 2019 they premiered Beckett’s Room at Dublin Theatre Festival in a co-production with The Gate. In 2020, in response to a curtailed Dublin Theatre Festival, they created an early Version 1.0 of a new project, To Be a Machine (Version 1.0), which was streamed live to audiences at home. It has since toured (virtually) to Forum IMPACT, Theatre de Liege, Belgium, and they also made a German language version called Die Maschine in Mir in partnership with BurgTheater, Vienna featuring Michael Maertens, which premiered on New Year’s Eve 2020.