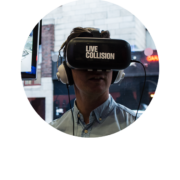 Established in 2009, Live Collision is regarded as the leading curatorial model of Live Art in Ireland, both as an annual festival and year-round independent creative producing organisation; working with artists of exceptional calibre across and between art form.

Live Collision presents work never before shown in Ireland, with multiple partners, to realise work of varying scale across sites, locations and contexts beyond the conventional model.  The work of the festival sets a series of provocations, asking us the viewer to come into direct relationship with the complexity of our contemporary state; excavating with urgency topics such as class, race, capitalism, political rhetoric, migration, feminism, identity, gender, sexuality, access, equality and displacement.

Live Collision provides a platform for work that otherwise does not have a home within existing infrastructures; generating a space for discussion and disruption of cultural norms beyond the conventional performance space. Most notably, unprecedented initiatives such as the TRANS LIVE ART SALON (established in 2016 as a festival residency for artists from across all media, arts workers and other interested parties of all generations from non-binary gender minorities e.g. transgender, gender fluid, non-binary, genderqueer, agender, non-cis intersex) and NU ROOTS a curated event presenting the best of African artists in Ireland, and a series of salons, residencies and mentorships supporting emerging practitioners who have lived experience of migration and/or displacement of identity or place. 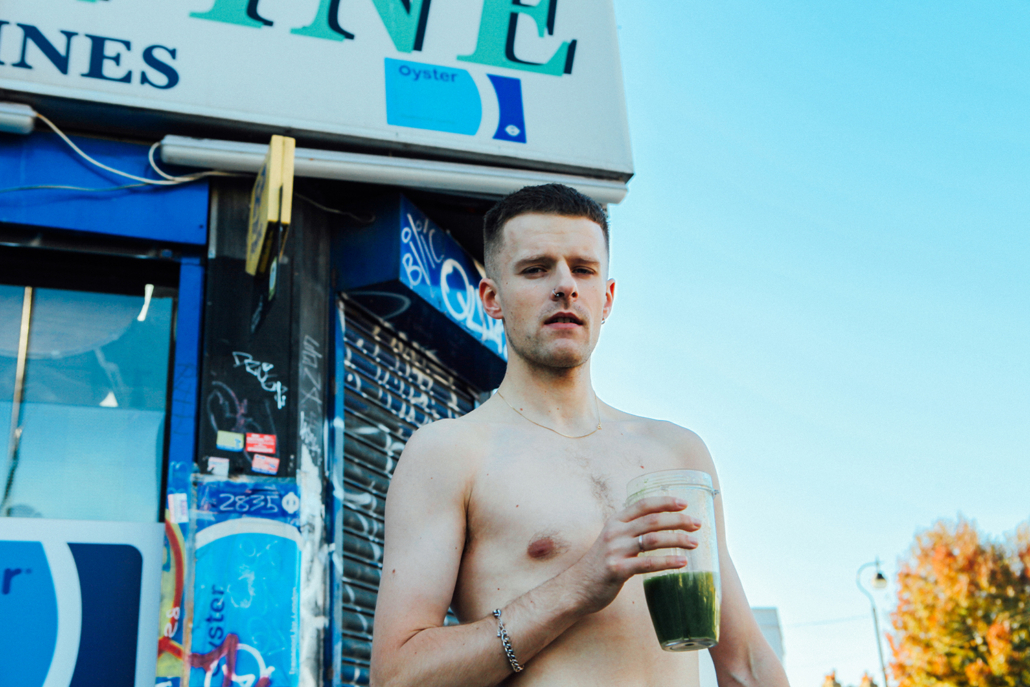 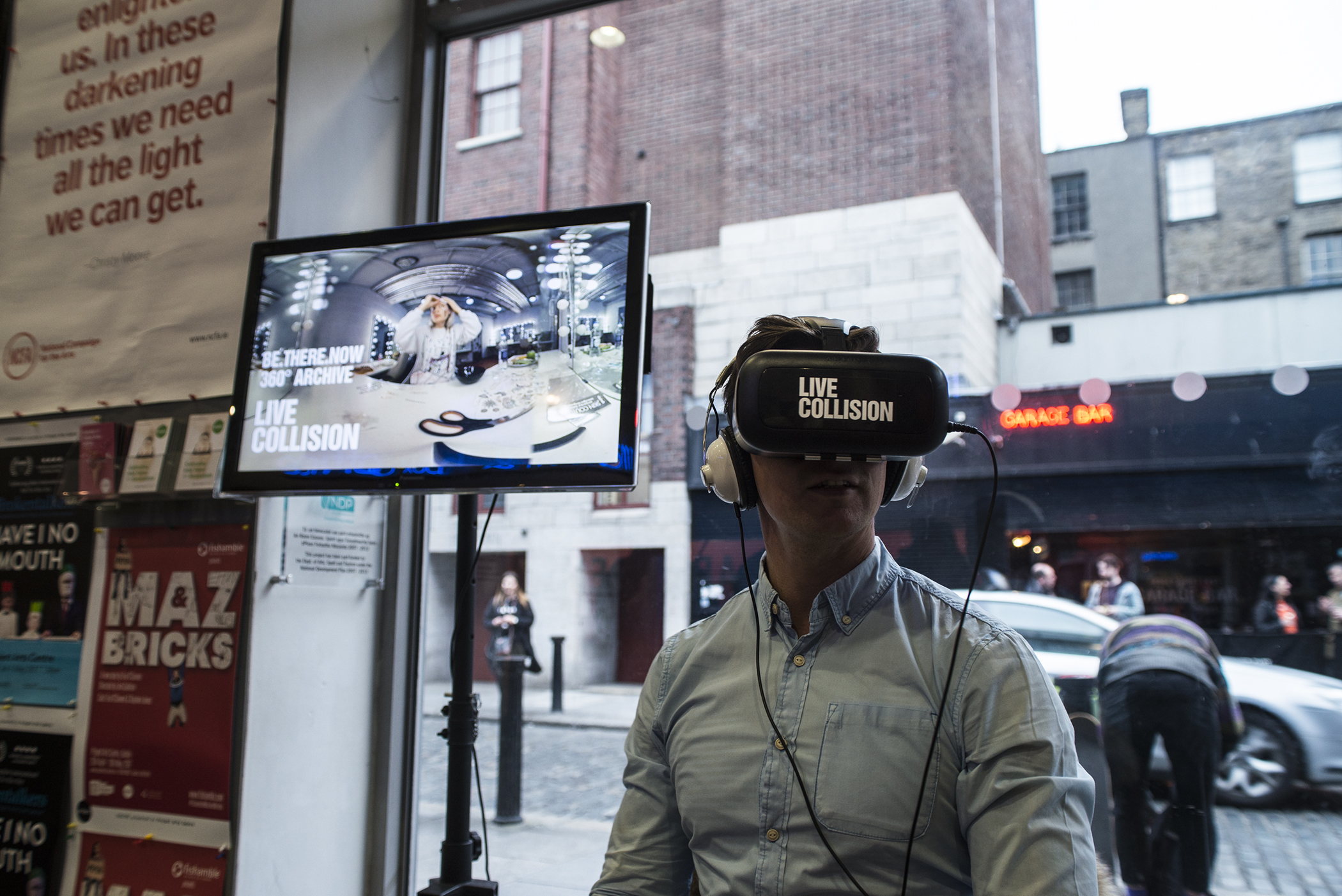 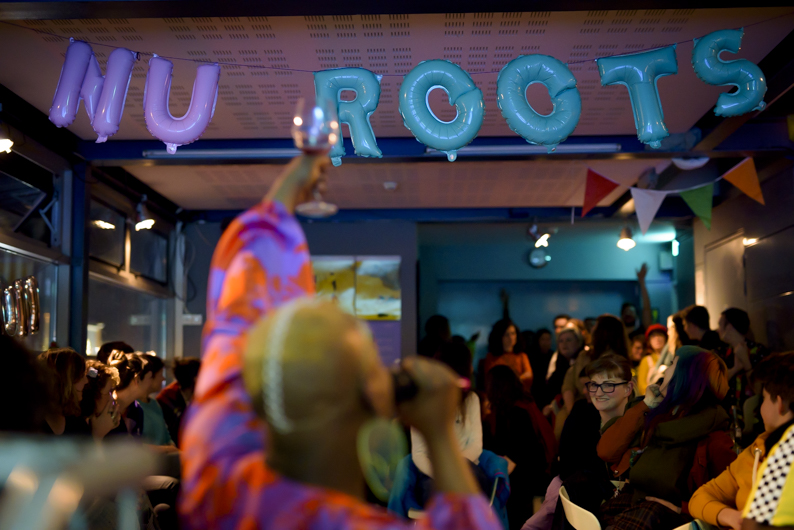