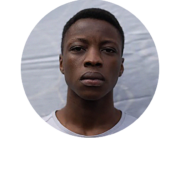 Mufutau Yusuf is a Nigerian/Irish performer based between Dublin and Brussels. Trained mainly in dance and physical theatre, Mufutau is a versatile performer and is experienced in both stage and film works, as well as developing his own independent works.

Mufutau Yusuf had his introduction to contemporary dance at the age of 16 with Dublin Youth Dance Company and two years later professionally with the Irish Modern Dance Theatre in the production ‘Fall and Recover’, the first of many works with that company. He then subsequently enrolled in a four-year undergraduate program at Salzburg Experimental Academy of Dance, in Austria, graduating in 2016. Since graduating Mufutau has worked as a freelancer with various choreographers and companies meanwhile developing his own artistic works, for both stage and film. He is currently working between Ireland and Brussels where he works with Belgian choreographer Wim Vandekeybus/Ultima Vez. 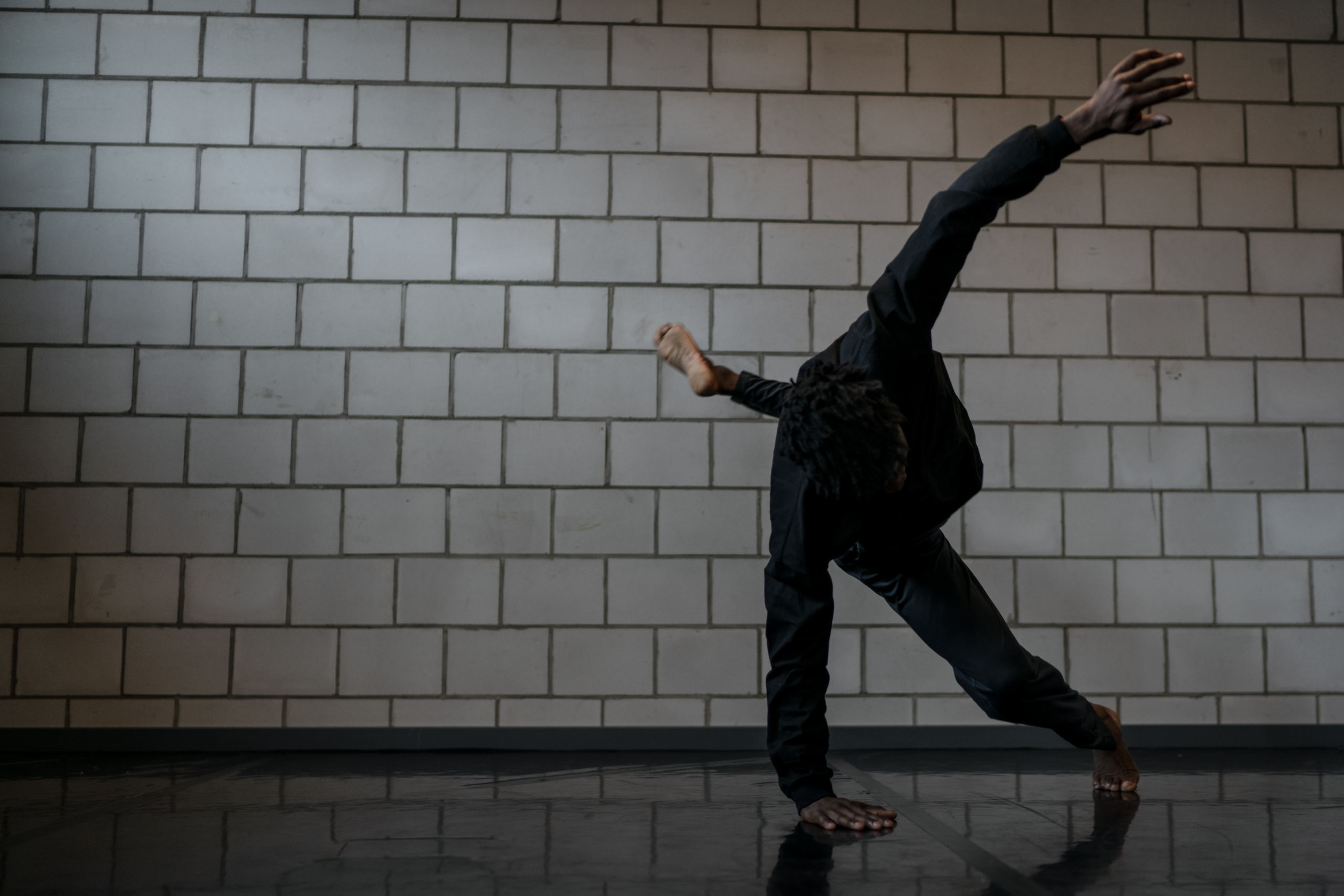