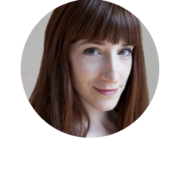 Sarah-Jane (she/her) is a writer and performer from Tuam, Co Galway.

Sarah-Jane is currently developing a new play SMALL HOLDINGS, commissioned by An Grianan Theatre Donegal and Town Hall Theatre Galway, supported by The Arts Council Comissions Award. She is a ‘Six In The Attic’ Artist for 2021 with The Irish Theatre Institute.
Her criticaly acclaimed and multi-award winning one woman show APPROPRIATE will tour nationally in autumn 2021.

SKEWED was shortlisted for the PJ O’Connor Radio Awards in 2020 and has subsequesntly been produced as an RTE Radio Drama on 1 in 2021.
Her Tiny Play Big Little Changes was recently shortlisted for Fishamble: The New Play Company’s ‘ESB Tiny Plays for A Brighter Future’ initiative.
She participated in Druid Theatre’s artist development initiative FUEL, where she began to develop Everything She Ever Wanted (then called Twitch) which is currently in development.

Sarah-Jane is Centre Culturel Irlandais Artist in Residence for 2021 in association with Galway County Council. In early 2022 she will spend one month in Paris researching a new theatre piece. She was shortlisted for the BBC Writers room Drama Room 2021, has been a recipient of The Town Hall Theatre Galway Patron Donation Awards, participated in The Abbey Theatre’s 20for20 initiative, was a Gap Day Artist, and took part in Fishamble’s pilot Dramaturgy Development Programme. 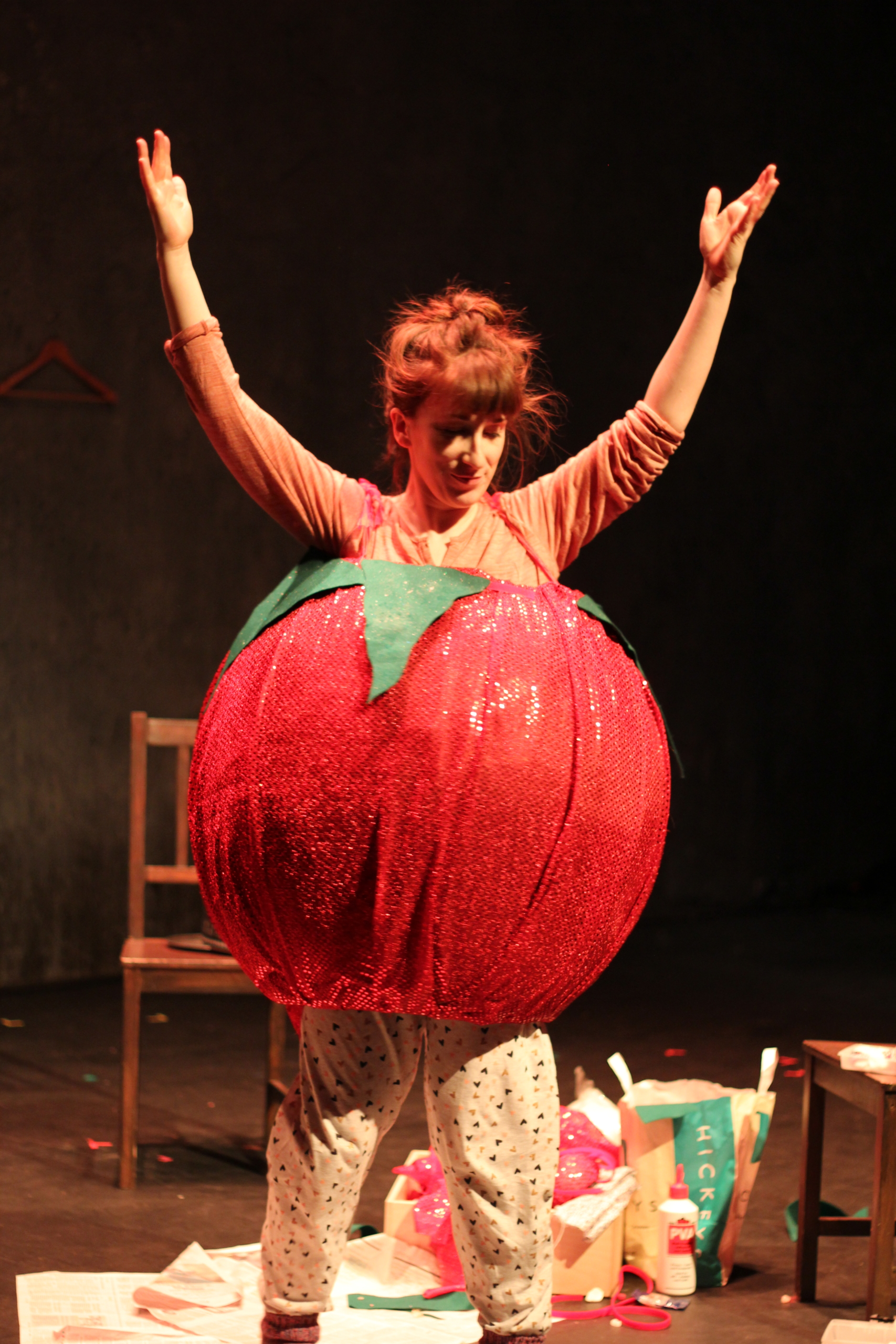 Winningly tongue in cheek…In Sarah-Jane Scott’s engrossing writing début, rituals of marriage and conventions of small-town Irish life have been updated to accommodate Instagram, but continue to grip tightly…an affecting solo. – The Irish Times (for Appropriate)

In Scott’s sharply observed and supremely funny script, one woman’s wedding day opens up a Pandora’s box of existential doubt…riveting and irresistible…a delightful mini-masterpiece – The Arts Review (for Appropriate)

Hard to believe this is Sarah-Jane Scott’s writing debut. Engaging, witty and with shades of delicious darkness, this is a seriously successful monologue on the social pressures faced by women getting on and building a future in rural Ireland. – FEST Magazine (for Appropriate)

Scott delivers a sophisticated exploration of how getting exactly what we want, can make us question everything we ever believed in. – Broadway Baby (for Appropriate)