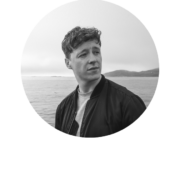 Shaun (he/him) is a Dublin-based theatre and film artist who merges testimony and documentary material with new writing.

A writer and director, Shaun is most interested in new work that speaks to the here and now. He would describe his practice as a stylised translation of lived experience – which often includes his own. Community participation is a huge part of Dunne’s work and he collaborates regularly with Talking Shop Ensemble.

In 2019, Shaun premiered his first short film, The First was a Boy, at Dublin International Film Festival where it was awarded the Judge’s Special Mention for Irish Short. It also received the Honorable Mention for The Grand Prix Documentary Short Award at Cork Film Festival.

In 2020, Shaun returned to DIFF with his second short film, Iarscoláire (Past Pupil). This film was awarded The Audience Choice Award for Short Film and later screened at the prestigious Galway Film Fleadh. In 2020, Shaun was awarded Best Director at Cork Film Festival for his film Dúirt Tú (you said), which was made in collaboration with Zoe Ní Riordan and One Two One Two.

Also in 2020, Shaun presented Restoration in the Space Upstairs at Project Arts Centre. Directed by Darren Thornton, the work is now being adapted into a feature film with support from Screen Ireland. Notable theatre credits include The Waste Ground Party (Abbey Theatre) and the multi-award-winning Death of the Tradesmen and Making a Mark. With One Two One Two he will return to the Abbey Theatre in 2021 with an Irish language adaptation of Carmen, called Éist Liom (Listen To Me).

Still resident at the Ark and Project Arts Centre, Shaun is the Arts Council’s Next Generation Film Artist for 2020 and is currently in pre-production on the film adaptation of his 2018 theatre show Rapids with Invisible Thread Films. Shaun is also working on new plays for Talking Shop Ensemble and Rough Magic. 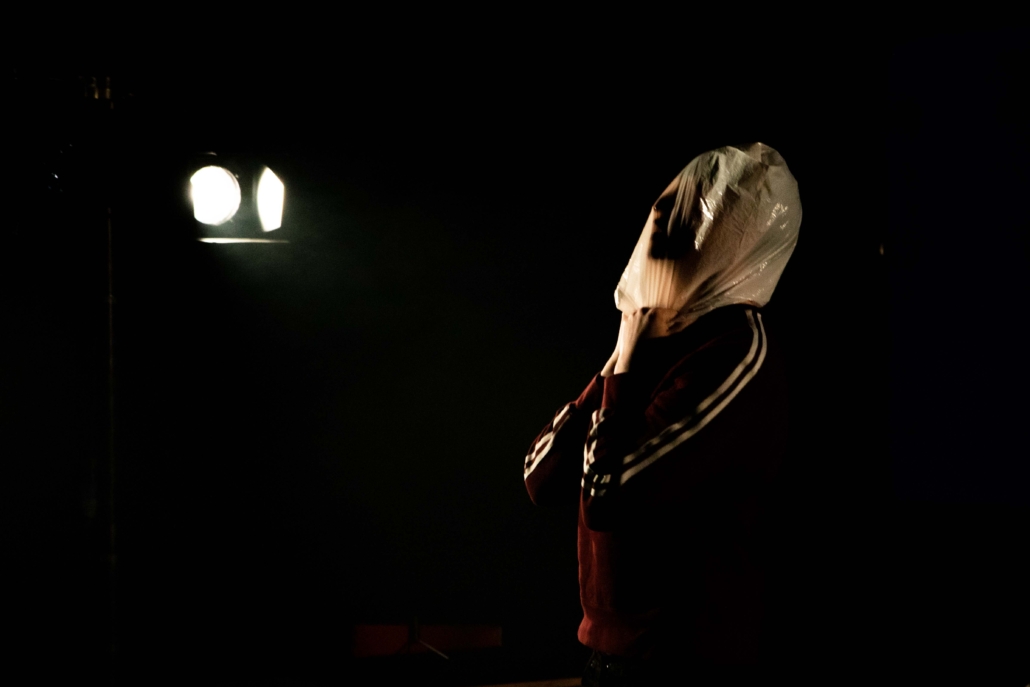 ★★★★
Rapids builds a skillful, shocking picture of how shame persists in isolation, how stigmas are maintained by silence and how invisibility perpetuates the problem. — The Irish Times (Rapids)

a work as involving and compassionate as Rapids could be the beginning of an antidote. — The Irish Times (Rapids)

★★★★
…the emotional payload is certainly robust enough to make an audience question it’s own behaviour long after the lights have come up. — The Irish Times (Advocacy)

A Surprising and striking piece of work that pushes the documentary form a bit further, and challenges our expectation of it. — Cork Film Festival (The First was a Boy)

3. Naomi Moonveld-Nkosi and Sarah Morris in What Did I Miss? by Shaun Dunne for The Ark. Photo credit: Ros Kavanagh (2021)